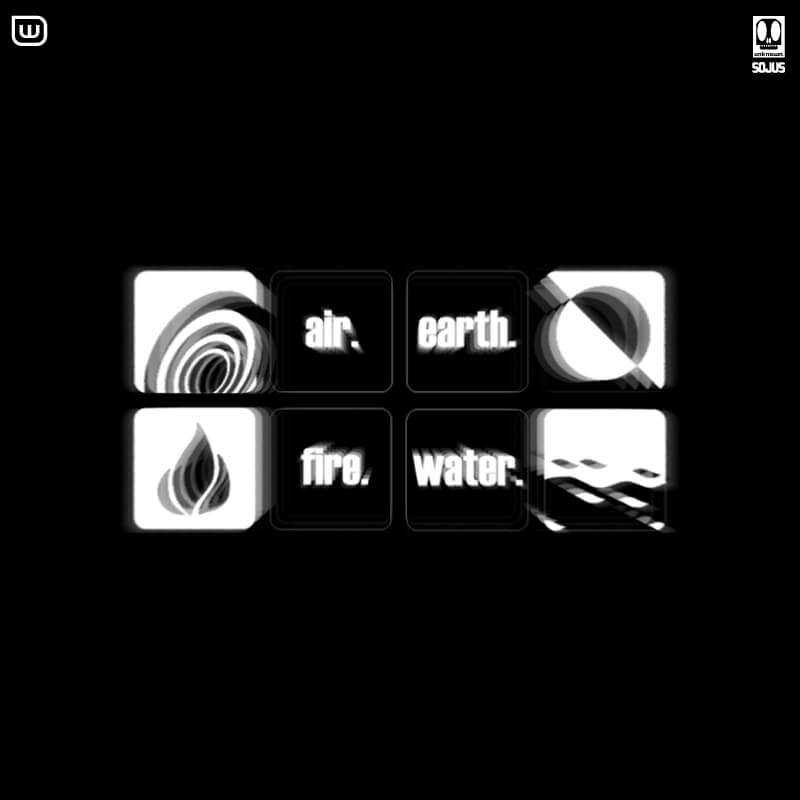 The Greek Classical Elements (Earth, Water, Air, Fire, and Aether) date from pre-Socratic times and persisted throughout the Middle Ages and into the Renaissance, deeply influencing European thought and culture. The concept of essentially the same five elements were similarly found in ancient India, where they formed a basis of analysis in both Hinduism and Buddhism.