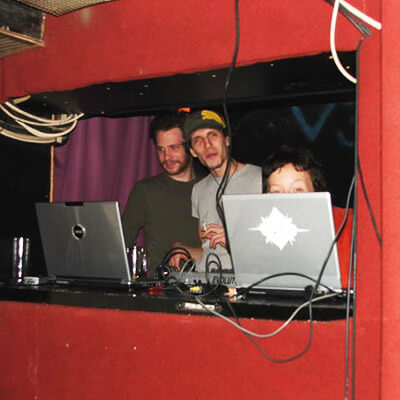 TRIAD is the project of three guys from England. Their first track was featured on Progressive Folk, but in contrast with the drum and bass remix of FreeStep, the forthcoming album titled “Roots” will be more breakbeat/electro.